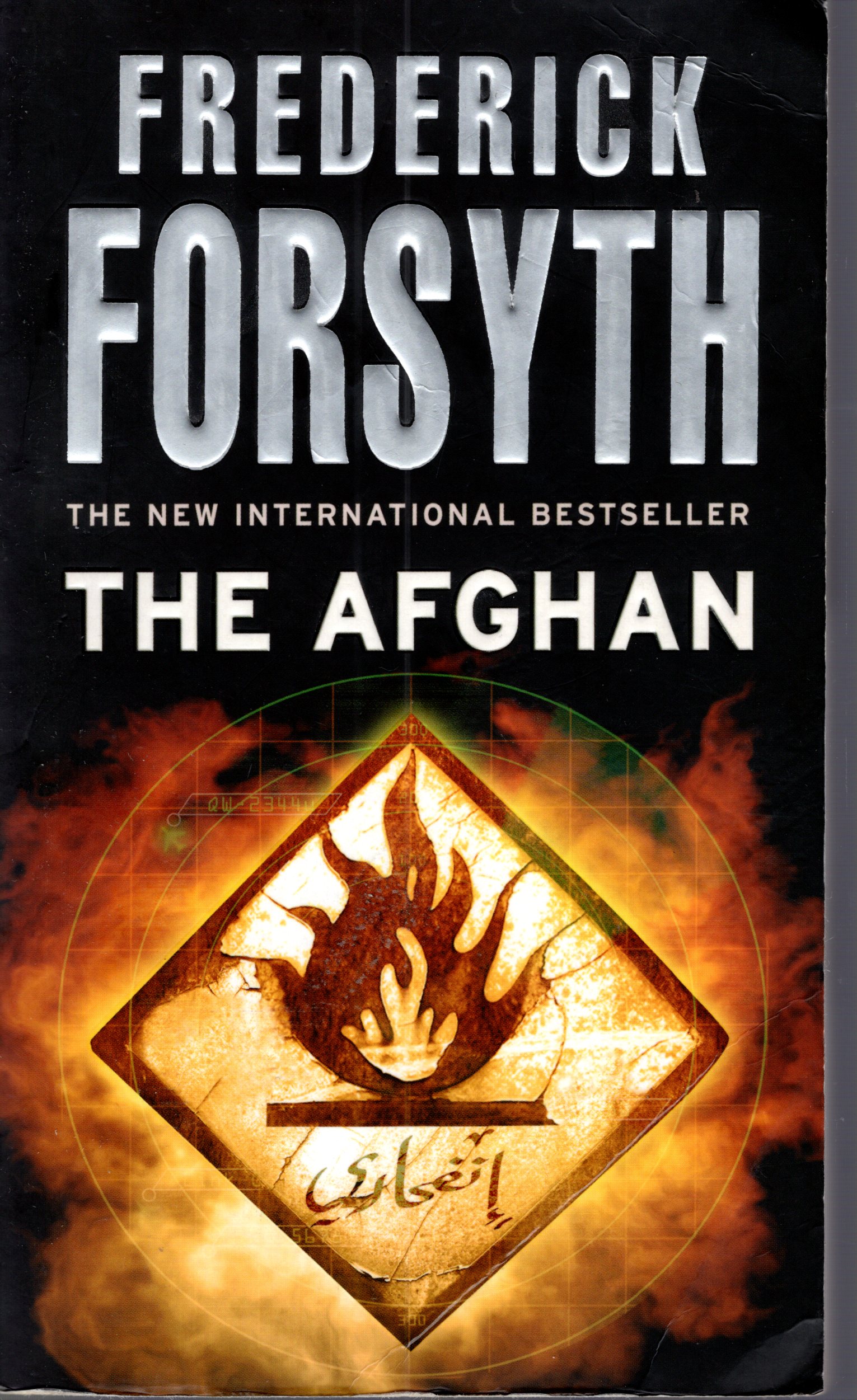 A - The Afghan [Forsyth Frederick]

When British and American intelligence catch wind of a major Al Qaeda operation in the works, they are primed for action - but what can they do? They know nothing about the attack: the what, where or when. They have no sources in Al Qaeda, and it's impossible to plant someone. Impossible, unless . . .

The Afghan is Izmat Khan, a five-year prisoner of Guantanamo Bay and a former senior commander of the Taliban. The Afghan is also Colonel Mike Martin, a 25-year veteran of war zones around the world, a dark, lean man born and raised in Iraq. In an attempt to stave off disaster, the intelligence agencies will try to do what no one has ever done before - pass off a Westerner as an Arab among Arabs - pass off Martin as the trusted Khan.

It will require extraordinary preparation, and then extraordinary luck, for nothing can truly prepare Martin for the dark and shifting world he is about to enter. Or for the terrible things he will find there . . .

The Day of the Jackal, The Dogs of War, The Odessa File - the books of Frederick Forsyth have helped define the international thriller as we know it today. Combining meticulous research with crisp narratives and plots as current as the headlines, Forsyth shows us the world as it is, in a way that few have ever been able to equal.