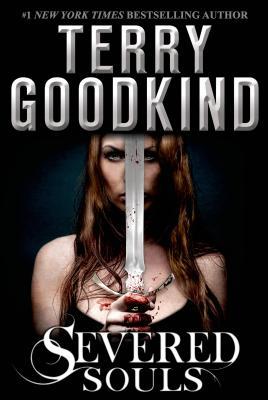 From the far reaches of the D'Haran Empire, Bishop Hannis Arc and the ancient Emperor Sulachan lead a vast horde of Shun-Tuk and other depraved "half-people" into the Empire's heart, raising an army of the dead in order to threaten the world of the living. Meanwhile, far from home, Richard Rahl and Kahlan Amnell must defend themselves and their followers from a series of terrifying threats, despite a magical sickness that depletes their strength and which, if not cured, will take their lives...sooner rather than later.