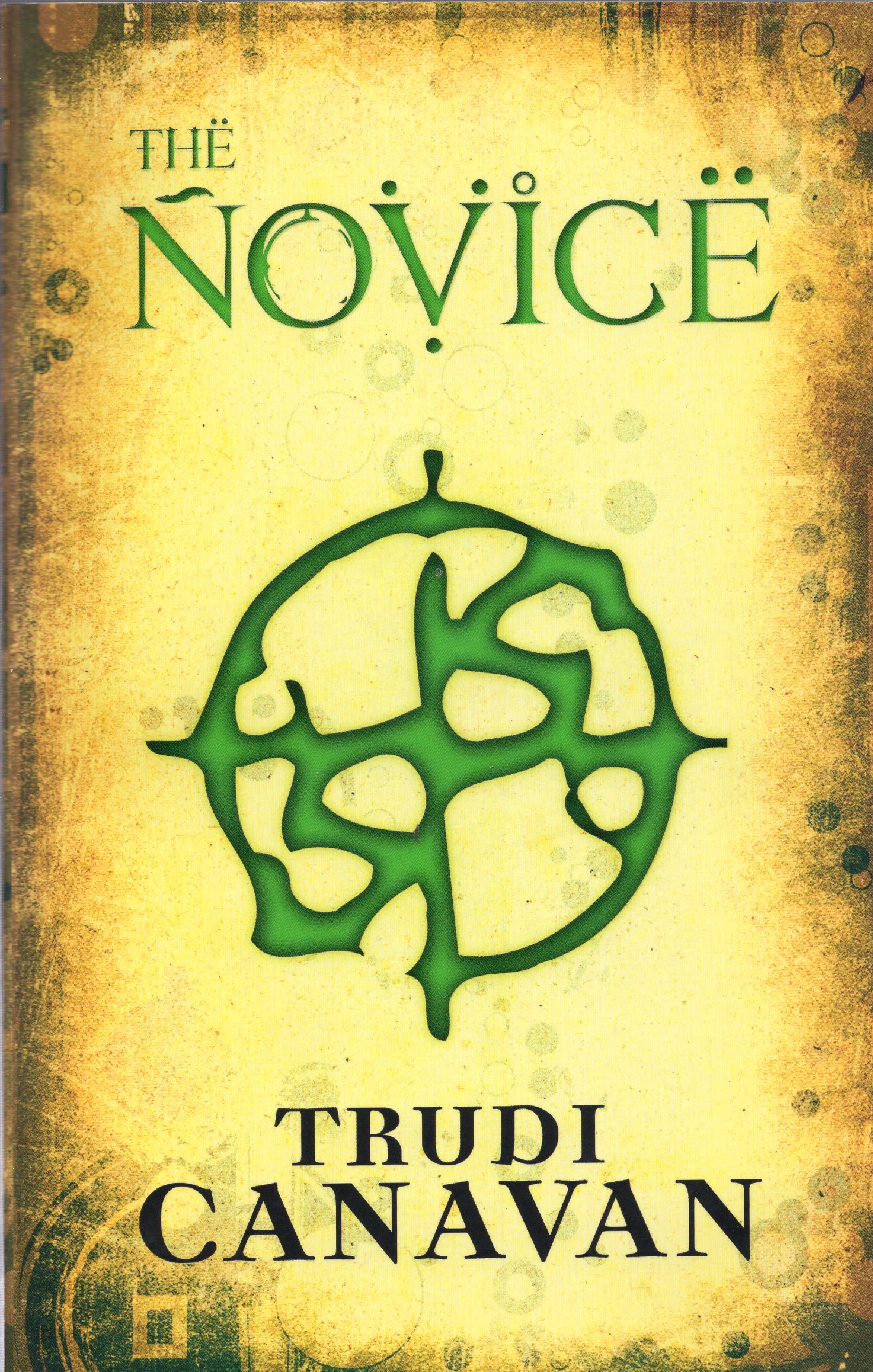 Sonea knew the other novices in the Magicians' Guild all came from noble families and that, as a former slum-dweller, she could expect to be treated as an outsider, but she little realised the level of animosity she would face from her fellow students. The sons and daughters of the most powerful families in the realm, her classmates seem determined to see her fail - even if they have to engineer her failure themselves. Dannyl and Rothen offer Sonea what help they can, but when someone starts spreading malicious rumours about her, Akkarin, The High Lord, steps in to put a stop to it. But Sonea may soon wish she was still enduring the taunts of her peers, for in accepting the protection of the guild's high lord she may have embraced a far bleaker fate. It seems that Akkarin harbours a secret that is far darker than his magician's robes. Taken into his confidence, Sonea must keep the truth hidden. But by doing so, is she showing loyalty to the head of her guild, or making the worst mistake of her life?