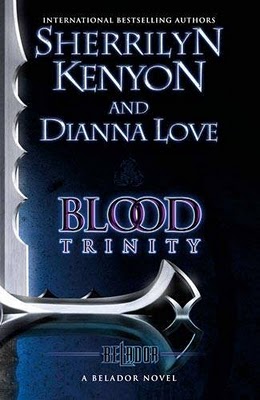 An outcast among Beladors, Evalle Kincaid has walked the line between human and beast her whole life. Her origins unknown, she’s on a quest to learn more about her past . . . and her future.

When a demon claims a young woman in a terrifying attack and there’s no one else to blame, Evalle comes under suspicion. Now she’s on a deadly quest for her own survival and forced to work with a man who has the power to unravel her world. Through the sordid underground of an alternate Atlanta where nothing is as it seems to the front lines of the city,...