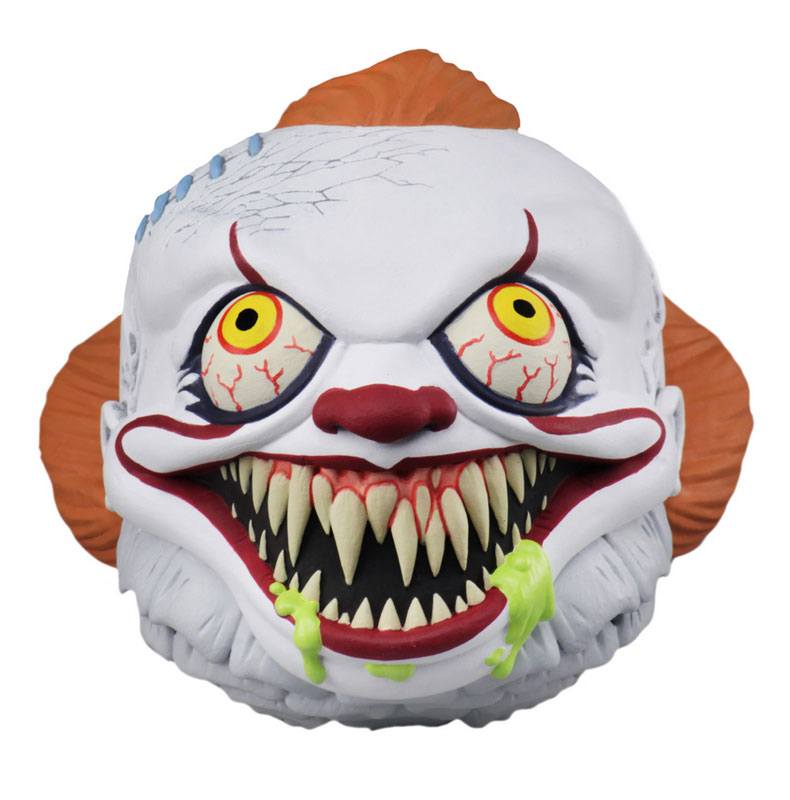 Kidrobot x Madballs Horrorballs are expanding on our 2017 release with the triplets of iconic horror - Pennywise, Chucky, and Pinhead! Not only are these three of the most terrifying villains in film history, they're also three of the most relevant - with a reimagining of "Child's Play" having just been released, a sequel to "IT" hitting theaters in September, and new "Hellraiser" film in the works - making these horrorballs a must-have for any rabid horror buffs or Madballs collectors. Fun horror trivia: Do you know who voiced Chucky the doll in the latest "Child's Play" film? Answer: Mark Hamill (Luke Skywalker)!