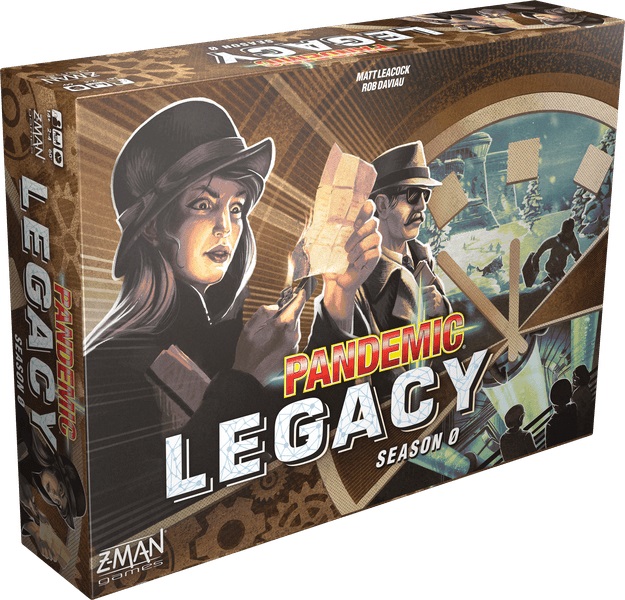 1962. The thick of the Cold War. You and your fellow medical graduates have been recruited into the CIA for an urgent mission: to investigate a dangerous new Soviet bioweapon.

Despite their failure to weaponize their C0dA virus project, the Soviet Union's leading researchers have reportedly made a breakthrough with a different pathogen, something they call Project MEDUSA.

You and your team of medical specialists turned CIA agents must investigate and prevent the development of this biothreat at all costs—the fate of the world depends on it.