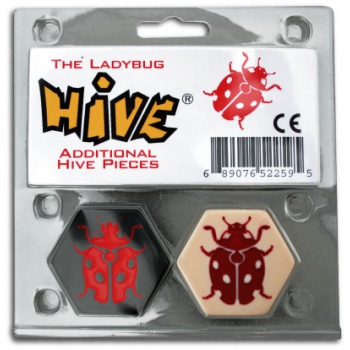 The expansion consists of two game pieces (one each for the black and for the white player), to be used in addition to the pieces of the base game.