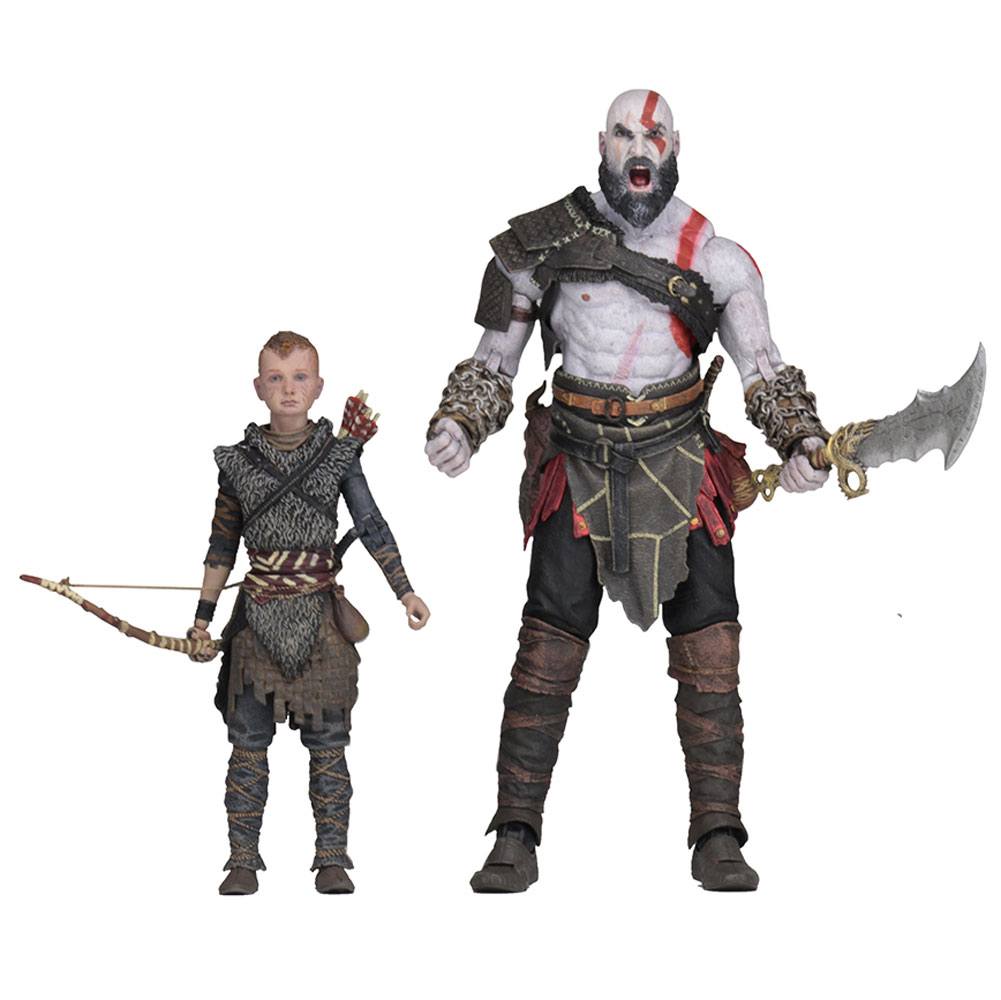 After a decade of bestselling God of War games, it is a new beginning for Kratos. His vengeance against the gods of Olympus far behind him, Kratos now lives as a man in the lands of Norse Gods and monsters. It is in this harsh, unforgiving world that he must fight to survive - and teach his son to do the same.

Packaged in a display-friendly deluxe window box with opening flap.