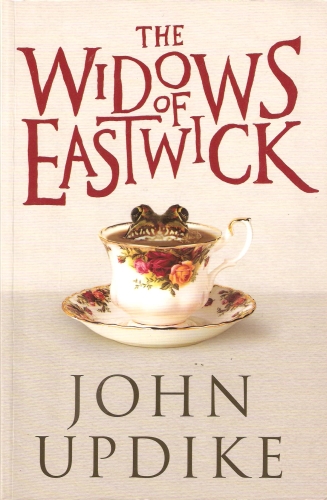 A - Widows of Eastwick [Updike John]

More than three decades have passed since the events described in The Witches of Eastwick and the three divorcees – Alexandra, Jane and Sukie – have left town, remarried, and become widows. They cope with their grief and solitude as widows do: they travel the world to exotic lands such as Canada, China and Egypt and renew old acquaintances. And then, one summer, they decide to go back to Eastwick.

The old Rhode Island seaside town where they once indulged in sensuous mischief still holds enchantment for the three, but it also holds memories, and there are those who remember them and wish them ill...