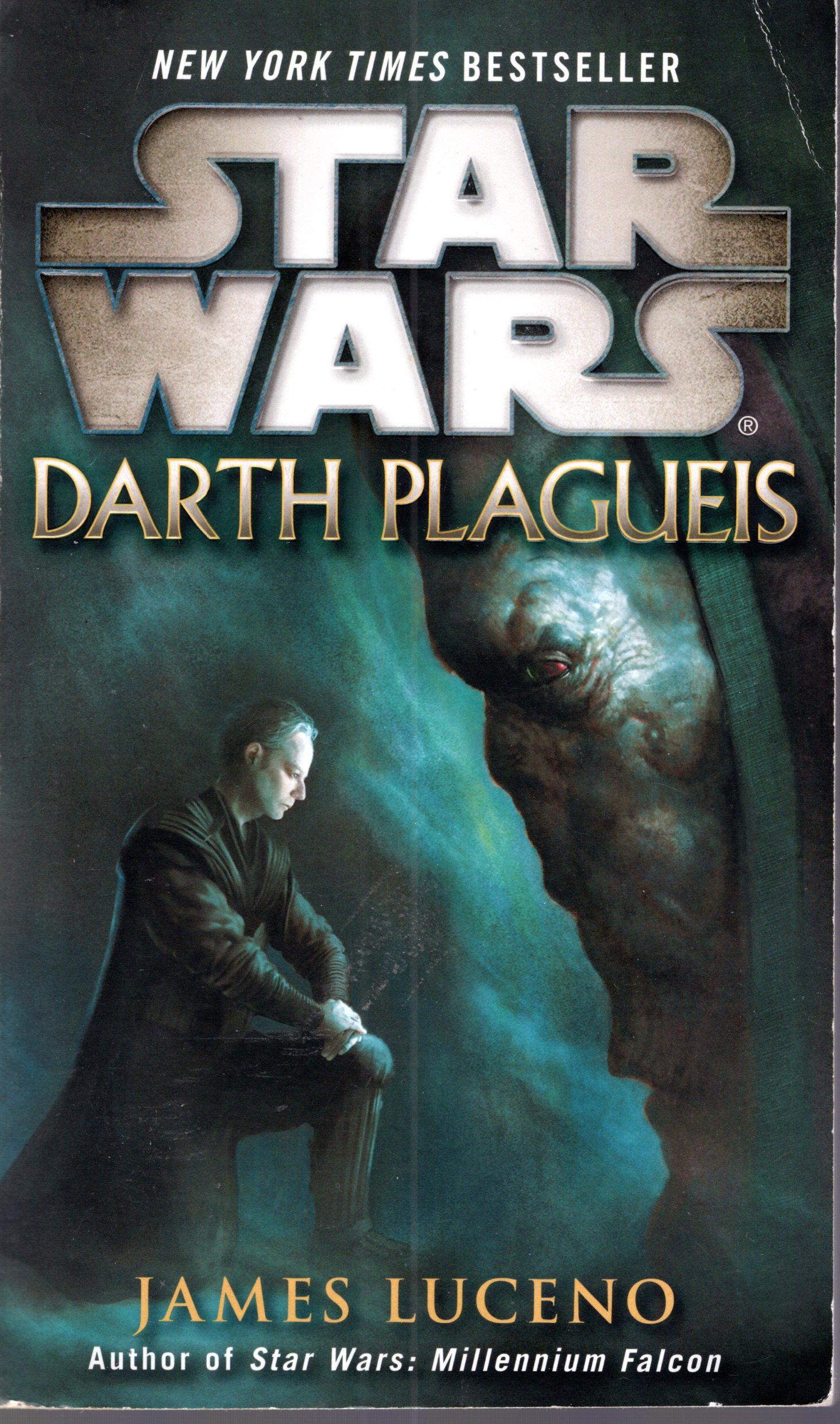 Darth Plagueis: one of the most brilliant Sith Lords who ever lived. Possessing power is all he desires; losing it is the only thing he fears. As an apprentice, he embraces the ruthless ways of the Sith. When the time is right, he destroys his Master--and vows never to suffer the same fate. For like no other disciple of the dark side, Darth Plagueis learns to command the ultimate power . . . over life and death.

Darth Sidious: Plagueis's chosen apprentice. Under the guidance of his Master, he secretly studies the ways of the Sith while publicly rising to power in the galactic government, first as Senator, then as Chancellor, and eventually as Emperor.

Darth Plagueis and Darth Sidious, Master and acolyte, target the galaxy for domination--and the Jedi Order for annihilation. But can they defy the merciless Sith tradition? Or will the desire of one to rule supreme, and the dream of the other to live forever, sow the seeds of their destruction?

"Luceno draws on his storytelling skill and prodigious knowledge of the [Star Wars] world . . . to craft a complex tale of ambition and desire."--Library Journal