Úvod » ANTIKVARIÁT » Komiksy » A - Outcast Volume 1: A Darkness Surrounds Him 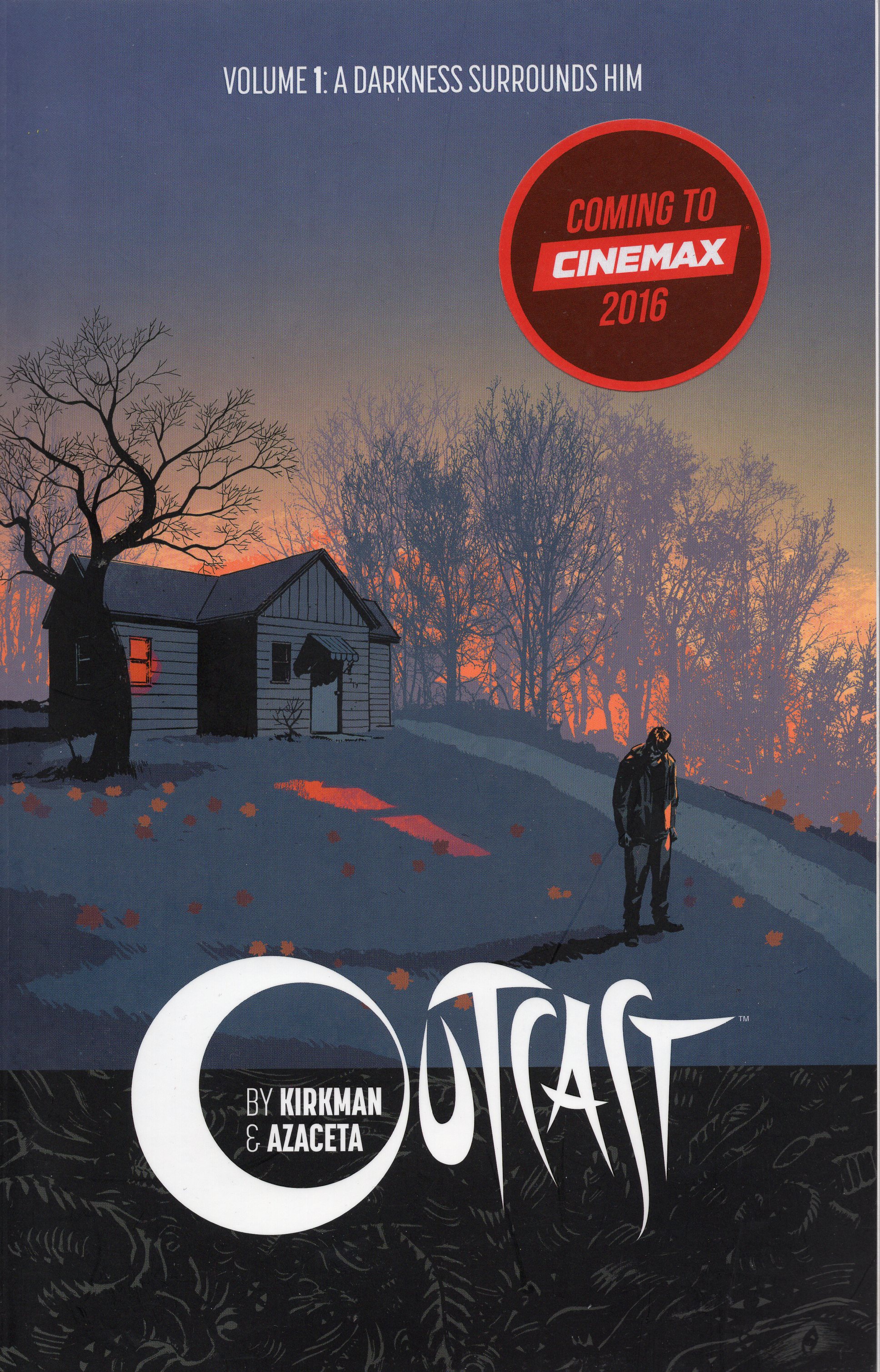 A - Outcast Volume 1: A Darkness Surrounds Him

"Kirkman, creator of "The Walking Dead" series, has launched another grim and civilization-menacing serial. The artwork of Azaceta is bold and course, with sophisticated and dramatic coloring. The overall effect is atmospherically creepy and yearns to be read. The television series is already under way." - Library Journal (Starred)

NEW HORROR SERIES FROM THE WALKING DEAD CREATOR, ROBERT KIRKMAN! Kyle Barnes has been plagued by demonic possession all his life and now he needs answers. Unfortunately, what he uncovers along the way could
bring about the end of life on Earth as we know it! Collects Outcast by Kirkman & Azaceta #1-6.