A - History of Violence [Wagner John] 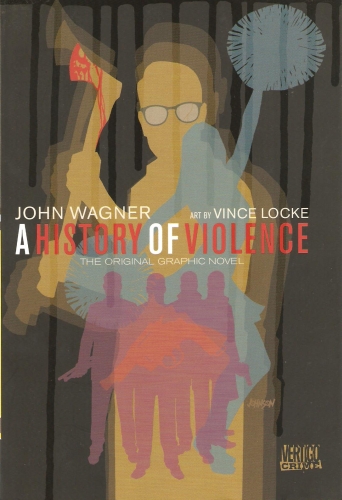 A new edition of the hard-hitting graphic novel that inspired the Academy Award-nominated 2005 motion picture.In this suspenseful crime story, Tom McKenna is a family man who becomes an instant media celebrity when he thwarts a robbery at his own diner – a robbery attempted by wanted murderers. McKenna's newfound fame draws the attention of a group of merciless mobsters who have been looking to settle a score with him for over 20 years. Now, as the killers descend upon his small town in Middle America, the Brooklyn native must face the actions of his youth and relive his past history of violence as he attempts to salvage the life he has built and keep his family out of harm's way.