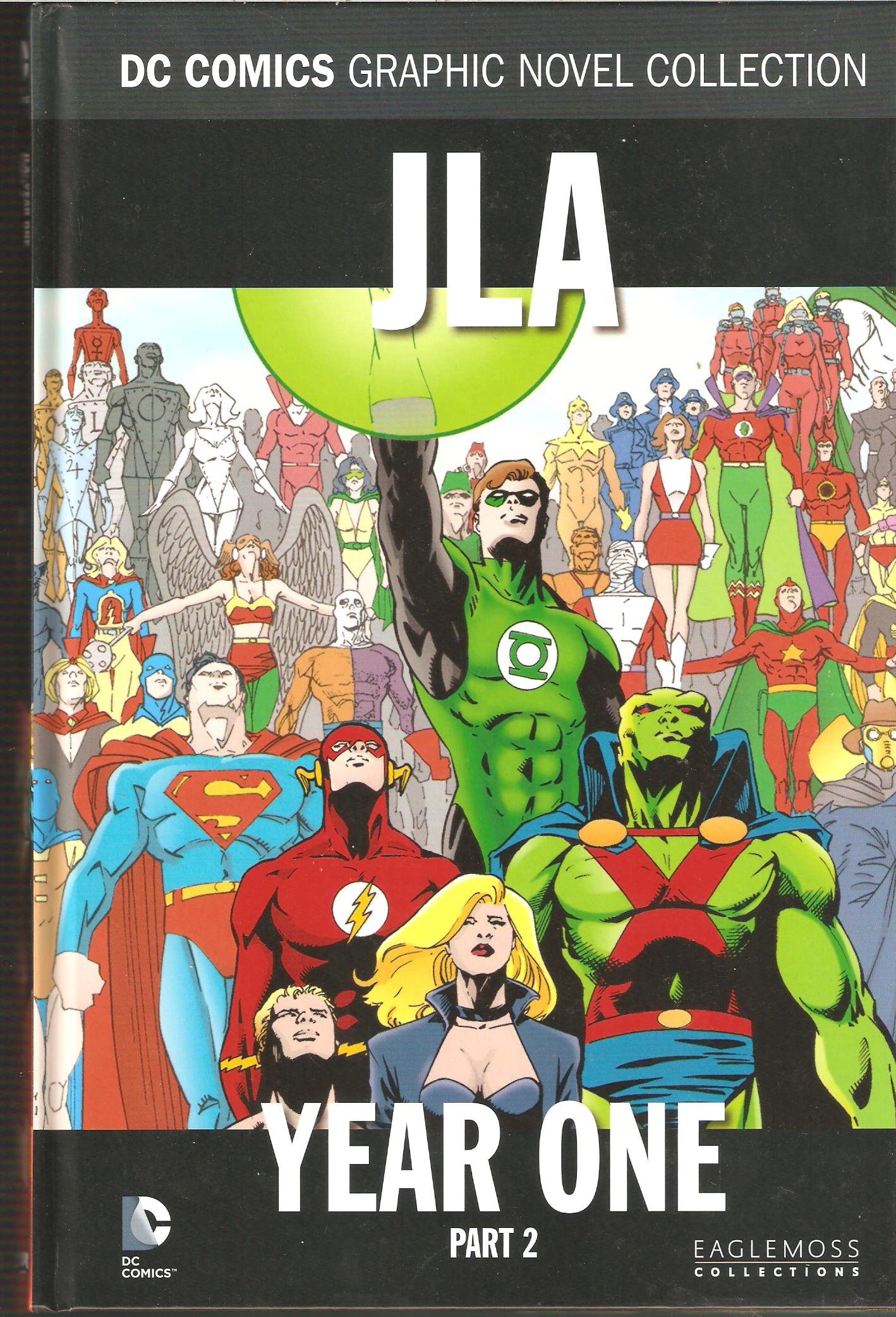 Originally published as JLA: Year One #7-12, July-December 1998 The Justice League of America’s first year together continues. The team battle alongside Superman and the Justice Society of America to repel an alien invasion of Earth. DETECTIVE COMICS #225: Originally published in November 1955 The first appearance and origin of the Martian Manhunter in ‘The Strange Experiment of Dr. Erdel!